Steinem and Mankiller School for Organizers 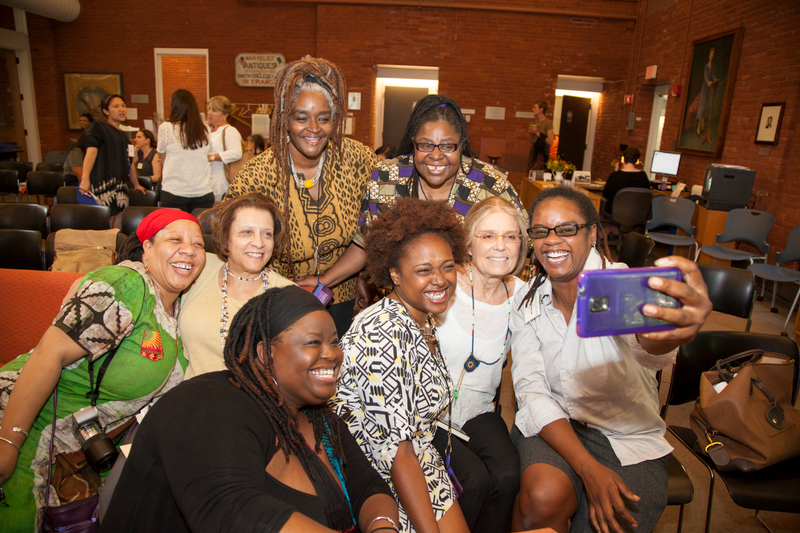 Steinem and Mankiller School for Organizers

It was a collision of worlds: on-the-ground activists from across the country and archivist/academics in the same space for four days. It was an exploratory group brought together to help shape the future School for Organizers that was a dream of Gloria Steinem and Wilma Mankiller, a dream placed on the campus of Smith College in Northampton, Massachusetts, because its Sophia Smith Collection houses a treasure trove of information about past activism. In the end, the activists found examples from the archives that could inspire them and keep them from reinventing the wheel, the academics were thinking about how to make their work more useful and understandable to activists in the present, and all valued being able to talk and explore together. That’s exactly what the Gloria and Wilma School for Organizers had hoped for in this first gathering in late June.

Read the full story on womensmediacenter.com